The following findings represent survey responses of medical directors and pharmacy directors (N = 57) from 9 national and many regional health plans from around the country. The survey was conducted during the March 2008 Managed Care Network1 meeting in Orlando, Florida. The percentages shown in the figures represent responses provided by between 49 and 52 of the members who replied to the survey. Additional information can be obtained from Xcenda’s 2008 Oncology Report.2 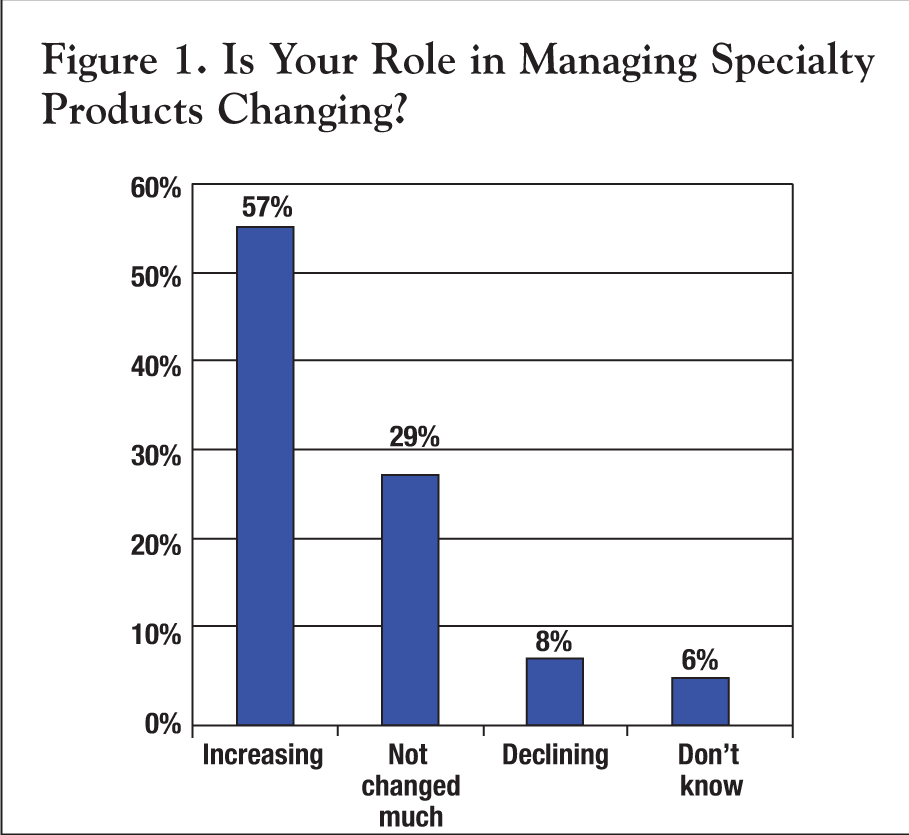 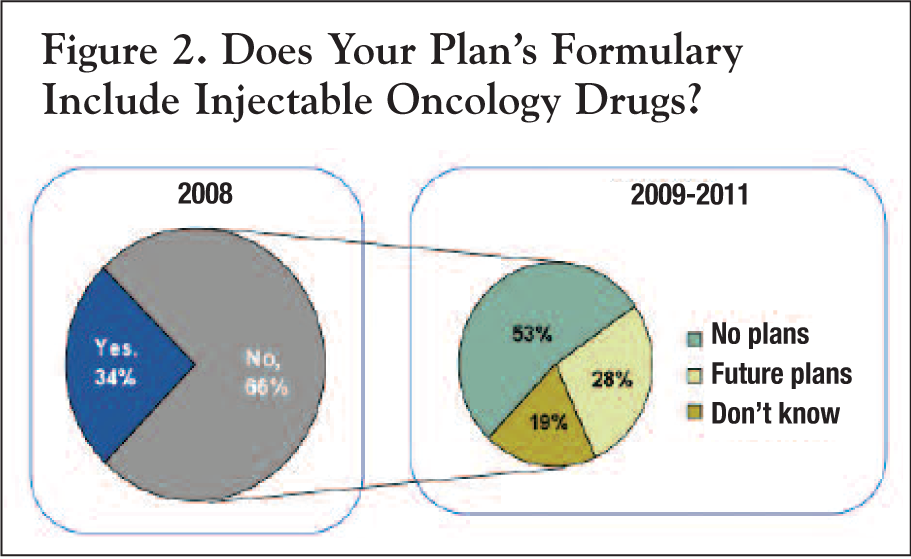 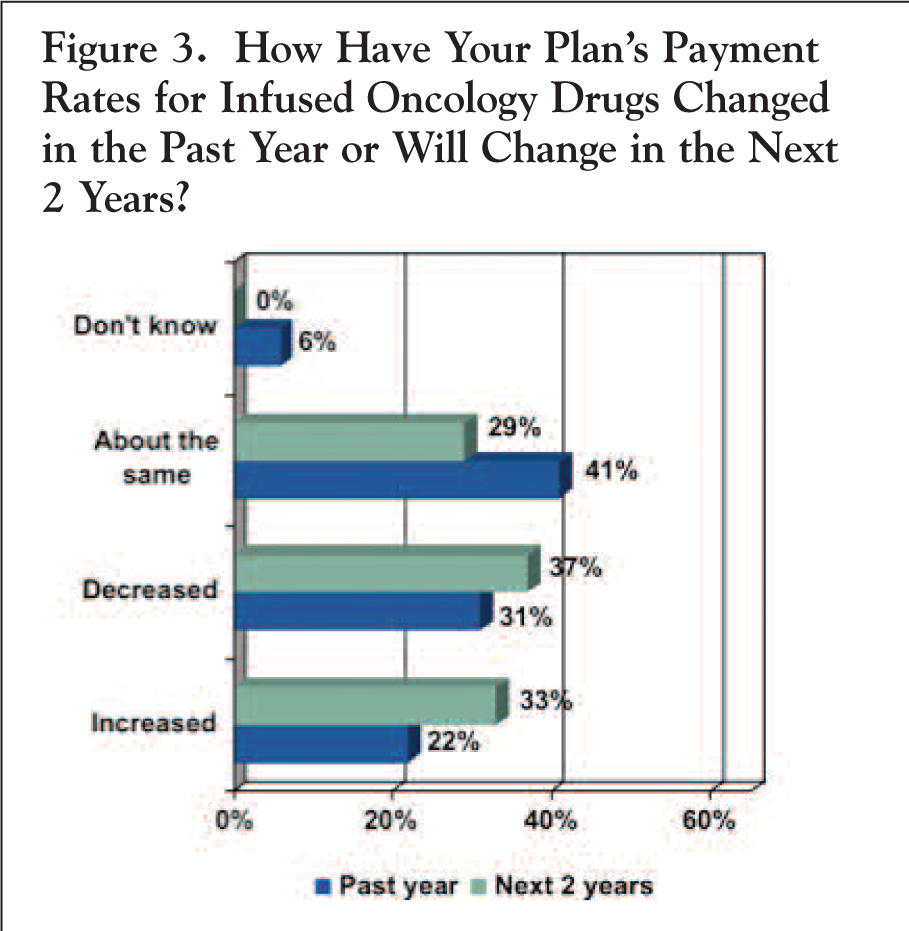 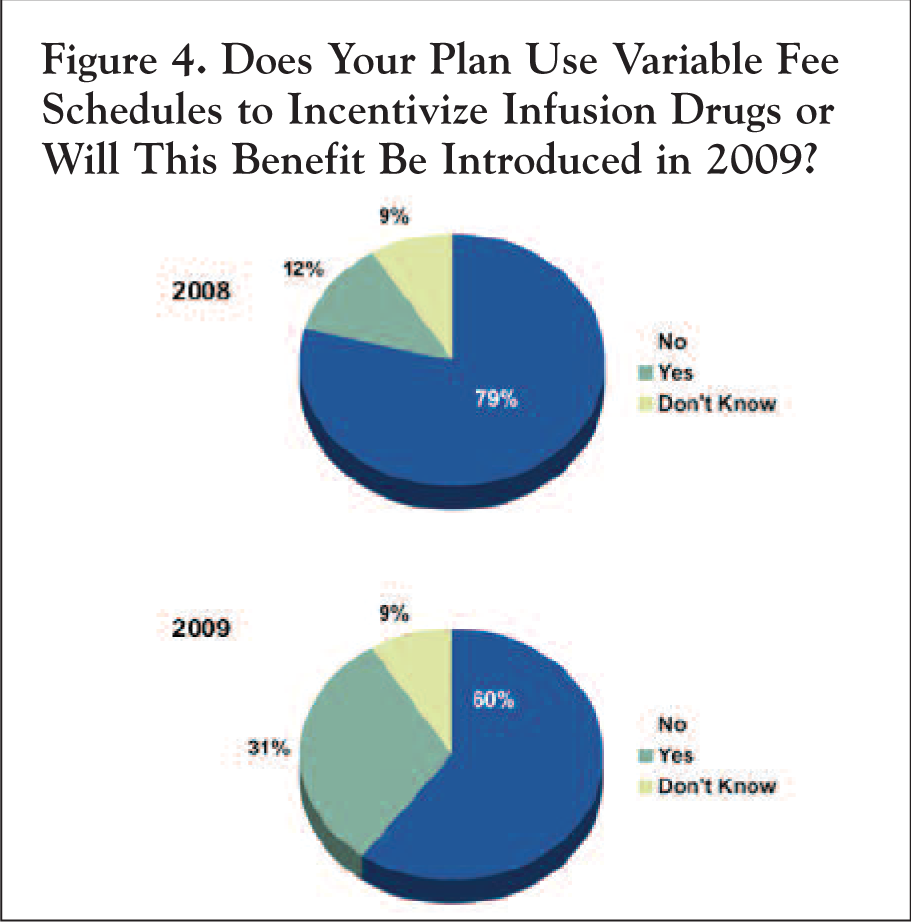 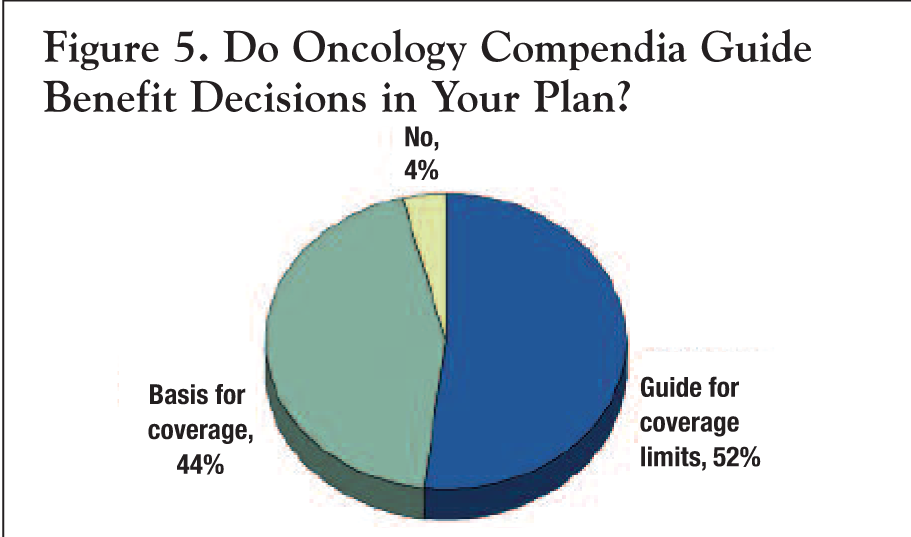 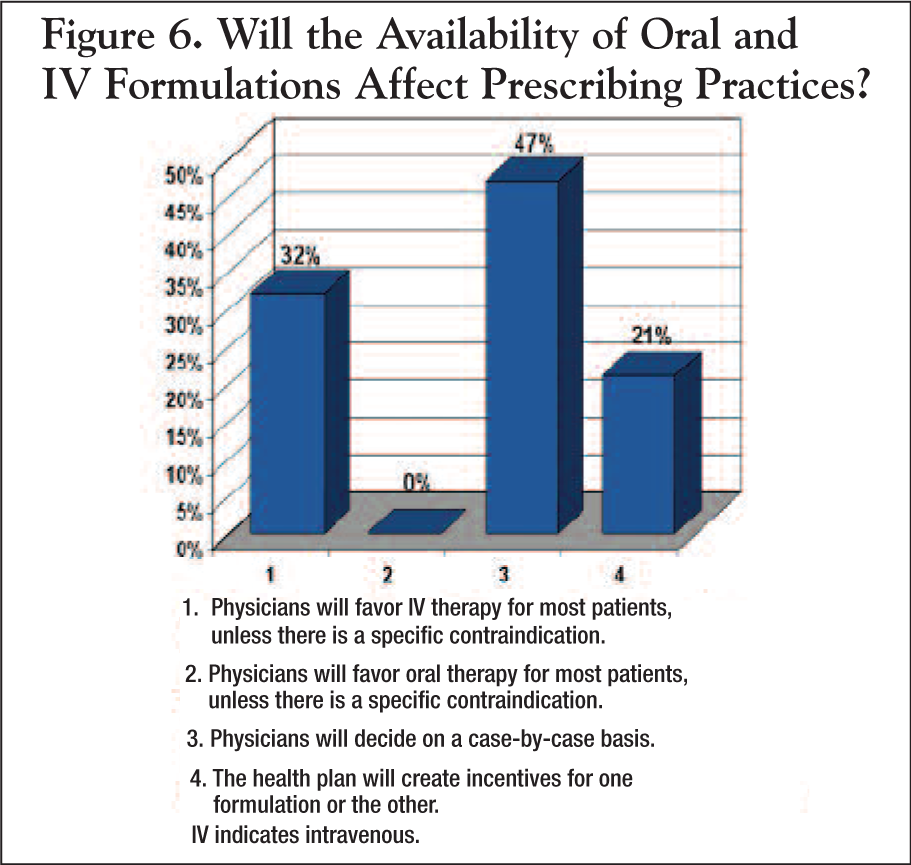